Good Hold’em players who are used to playing with blinds sometimes make strategic blunders when they play ante games like Stud, Stud8, and Razz. They fail to recognize inherent differences between flop and ante games, and that failure can often cost them money because they misunderstand the optimal pot-stealing frequency in Stud games. 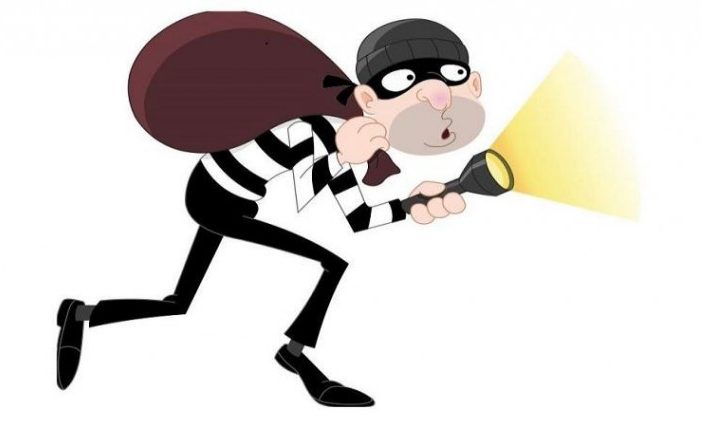 Stealing the initial pot in Stud games can be profitable if you know what you’re doing. (Image: Shutterstock)

Blinds and antes both induce action by requiring players to put money into the pot before they decide whether, and how, to play their hand. This is done to stimulate action, reward aggression, and deter nitty play. Successful Hold’em players recognize this and adjust their play accordingly. “Stealing the blinds” becomes a part of their arsenal.

Successful Hold’em players sometimes bring this understanding over to a Stud game. Unfortunately for them, while the strategy of stealing the initial pot definitely applies to Stud, it applies differently than it does in Hold’em. Stealing antes is quite different from stealing blinds. Failing to account for the difference between the two is the cause of some major errors that Hold’em players tend to make in Stud games.

In a nutshell, the chief error for Hold’em players transitioning to Stud is in failing to recognize the effect that changing stakes and short-handed play have on the correct stealing strategy.

This is an understandable error. These changes affect Stud games differently from Hold’em games, as I’ll demonstrate. Let’s look at Hold’em first.

For the sake of comparison, I am comparing Limit Hold’em to Limit Stud. Obviously, with no-limit, the amount of one’s initial raise is not fixed.

As you can see, whether you’re playing as small as $2/4 limit or as big as $100/200, the ratio of the bet size to the pot size remains the same. When a player in an uncalled pot attempts a steal, if they are successful, they are rewarded with 150% of their bet. This remains true regardless of stakes. It’s just as true for much larger stakes than are shown here. $20,000/30,000 follows the same structure as $2/4.

Nor do these ratios change when you are playing short-handed. They are the same heads-up, 6-handed, 8-handed or 10-handed. Let’s look at a $20/40 Limit Hold’em game to see how this is so.

This is different from the structure of a Stud game in two ways. In Stud, unlike Hold’em, the ratio of risk to reward changes based on the stakes of the game and how many players are in the hand.

Unlike Hold’em, as the stakes go up in Stud, the ratio of the bet to the reward changes. Take a look at the chart below to see how this is so.

In a $75/150 game, the biggest on this chart, the steal is rewarded almost two to one – at 193% – making it very attractive. Looked at another way, as the size of the initial forced bet and antes increase, the cost of playing an extremely tight game also increases. You can’t just sit and wait for a great starting hand – as you could with a no ante or minimally anted game.

Accordingly, unlike in Hold’em, you must adjust your level of aggression based on the stakes of the Stud game you’re in – becoming more aggressive as the stakes grow (all other factors being equal). Good and experienced Stud players understand this intuitively. The bigger the stakes, the more they must gamble, and the more aggressively they must play.

Let’s compare what happens to the risk versus reward as a Stud game gets shorter.

Consider this $20/40 game, for example. A $20 steal attempt in a full 8-player game wins $29, if successful. But if you’re only playing with half a table, the reward shrinks to $17. Accordingly, all other things being equal, you would bluff less in a short game than in a full game. This is counter-intuitive for the typical Hold’em player who sees a short-handed game as an opportunity to bluff more. Nevertheless, you should bluff less in a short-handed game than in a full game.

Hold’em players, when playing Stud, need to change their thinking regarding pot stealing. In Stud, unlike in Hold’em, both the stakes and the number of competitors has an effect on the correct strategy. In general, the higher the Stud stakes, the more aggressive they need to be. On the other hand, in a shorter game, they should attempt to steal less frequently.