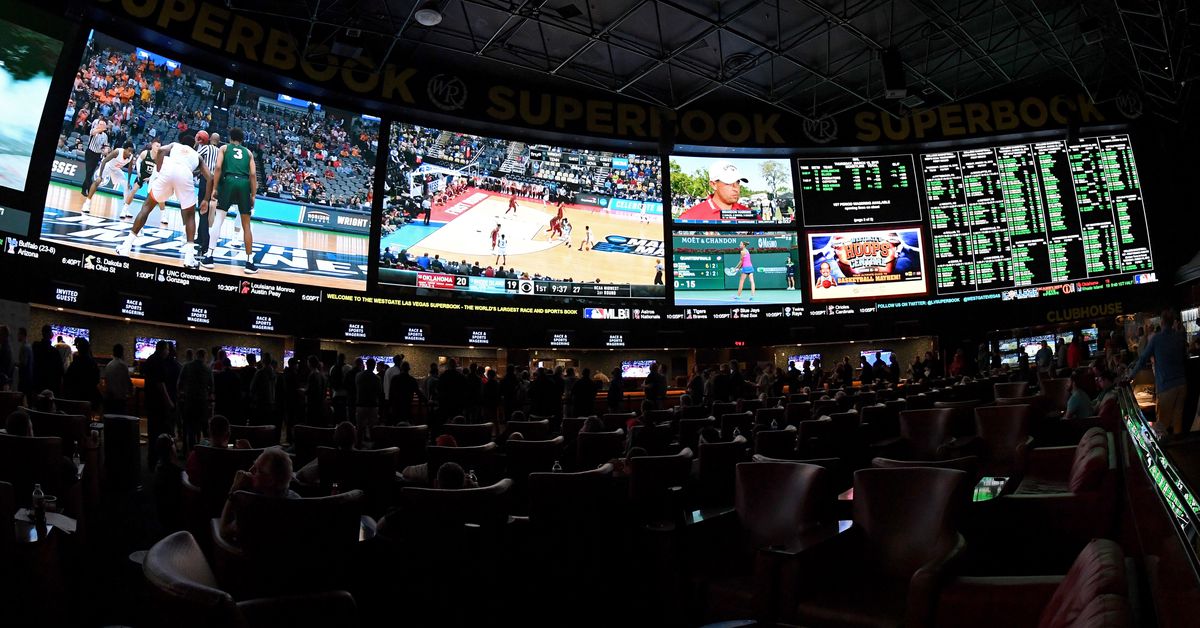 Lightweight contender, Paul Felder, reminds fight fans that he’s more than just a color commentator this Saturday (Nov. 14, 2020) when he steps up on short notice to face former 155-pound champion, Rafael dos Anjos, in the main event of UFC Vegas 14, which once again takes place inside UFC Apex in Las Vegas, Nevada. Also on tap are a Welterweight slugfest between Abdul Razak Alhassan and Khaos Williams and Middleweight fireworks between Julian Marquez and Saparbeg Safarov.

We’re little more than one week out from the next pay-per-view (PPV) event; therefore, let’s fund that purchase … and then some.

What Went Wrong at UFC Vegas 13?

That dang Andrei Arlovski got me again. I just barely scored his fight for Tanner Boser, but “Bulldozer” simply didn’t do enough to make the argument for a robbery. At least Alexandr Romanov and Darren Elkins limited the damage … in rare fashion no less.

UFC Vegas 14 Odds For The Undercard:

Thoughts: There’s a lot more value here than I thought on first glance. I knew Kanako Murata was a quality pick from the jump, but there’s also value in Ashley Yoder, Jose Quinonez and Tony Gravely.

I’d like to think that I’ve outgrown my obsession with Japanese mixed martial arts (MMA), and you’re welcome to go through any of my picks from the last couple years and see if I irrationally hyped a Japanese fighter. I say this to make clear that Kanako Murata is, objectively, a beast. Nobody in the division besides Tatiana Suarez has a comparable wrestling pedigree, and we’ve seen Randa Markos tossed around by lesser takedown artists before.

In other words, bank on the Invicta champ.

Yoder is a bit of a long shot, but she’s hard to stop, has given some real good fighters some real tough fights, and is a grappling specialist fighting a woman who just got tapped. In short, she’s not the worst long shot bet this weekend.

Getting stopped by Nathaniel Wood and Sean O’Malley doesn’t make Quinonez a bad fighter, just one who’s not elite. He’s got the wrestling to keep the fight standing and the boxing to wallop Louis Smolka while there. Add the fact that Smolka did his best work at Flyweight and you’ve got a recipe for an upset.

It’s worth a shot, at least.

My argument for Gravely is similar. He kept up with Brett Johns — a guy who’d only lost to Aljamain Sterling and Pedro Munhoz — in just his first UFC bout. He’s also got the stylistic edge, boasting far superior wrestling to Geraldo De Freitas and ostensibly a stand up advantage as well, making him a worthwhile investment.

Thoughts: Call me nostalgic, but I really like Rafael Dos Anjos here. While his style proved ineffective against the hulking wrestlers lurking at the top of the Welterweight division, it looks like just the ticket against Paul Felder. We’ve seen Felder lose to an imposing, pressure-heavy Brazilian southpaw in Francisco Trinaldo before, and dos Anjos will be better-prepared for a five-round battle.

A little bit on Hansen might not hurt, either. Though a dangerous submission artist, McKenna isn’t much of a wrestler, while Hansen excels in that area.

Remember that MMAmania.com will deliver LIVE round-by-round, blow-by-blow coverage of the entire UFC Vegas 14 fight card this weekend, starting with the ESPN+ “Prelims” matches, which are scheduled to begin at 4 p.m. ET, then the remaining main card balance on ESPN+ 7 p.m. ET.

To check out the latest and greatest UFC Vegas 14: “Felder vs. dos Anjos” news and notes be sure to hit up our comprehensive event archive right here.