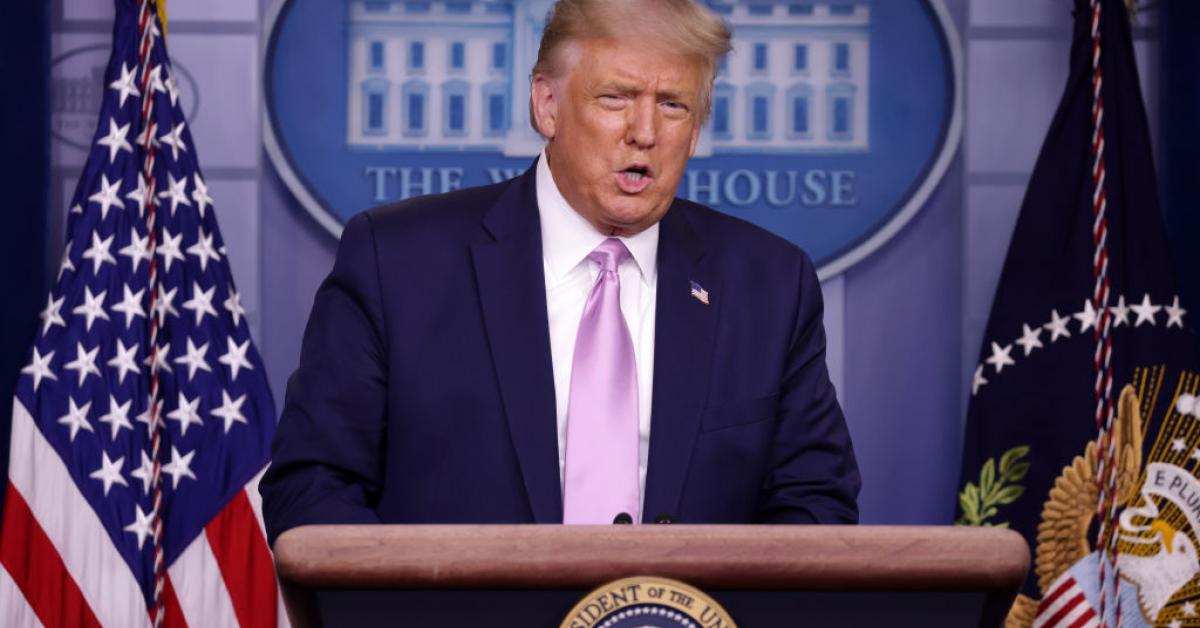 President Trump said Tuesday evening that presumptive Democratic presidential nominee Joe Biden’s choice of Sen. Kamala Harris as his running mate “was my No.1 pick” because she has many political negatives

The California senator “did very poorly in the primaries, and that’s like a poll,” the president said.

“He’s been a great vice president, and I will take him over Kamala and the horrible way she, again, treated Justice Kavanaugh,” the president said. “I thought she was the meanest, the most horrible, most disrespectful of anybody in the U.S. Senate.”