The combination of Real Madrid and VAR was too much for Real Betis to contend with in Saturday’s 3-2 home defeat, coach Manuel Pellegrini said after his team came away empty-handed despite outplaying the La Liga champions for parts of the game.

Betis overcame an early goal to take a 2-1 lead over Madrid at half-time.

But three interventions went the way of the champions after the interval, leading to Madrid drawing level, Betis having defender Emerson sent off and the visitors winning a late penalty which Sergio Ramos converted to win the match.

“When you are up against Real Madrid and VAR it is too much,” Pellegrini told a news conference.

“We were much better than Real Madrid in the first half, we scored two goals and had three clear chances to score. The second half was more equal, then there was the red card, the penalty, and playing so much time with a man down was tough.

“When you are playing against Real Madrid and you concede a penalty and get a man sent off because of VAR it is very difficult. But I value how well we played when it was 11 against 11.”

Pellegrini, who coached Real Madrid in the 2009/10 campaign, led Betis to two wins in their first two matches of the season and was still pleased with his side’s performance despite the manner of the defeat. 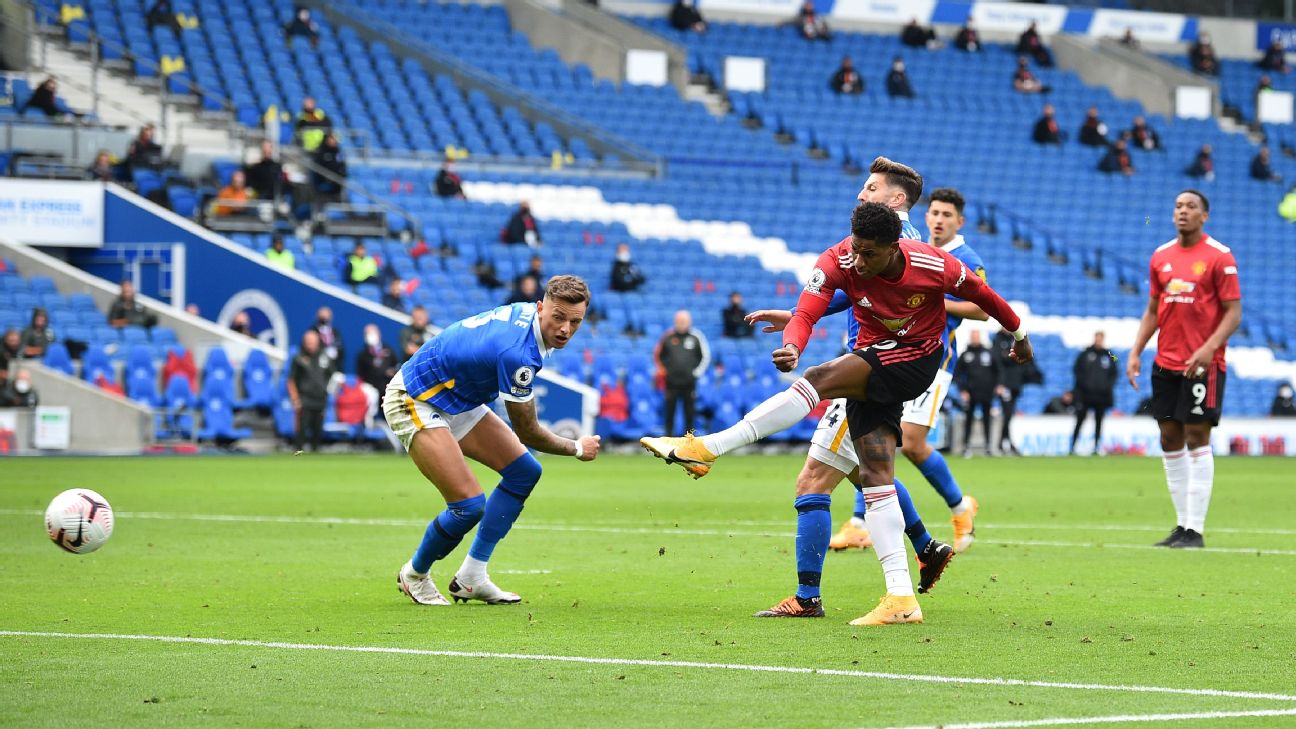 “The positive thing is that I’m more sure than ever that we are on the right path. When we both had 11 players on the pitch, we were much better than Real Madrid,” he added.

Real coach Zinedine Zidane grew tired of the constant discussions about referees in last season’s title win and clearly did not wish to weigh in on the debate on Saturday.

“There’s a referee and it’s his job to review the plays. I think what happened today was fair,” Zidane said.

“The referee is in charge, I never get involved with the referees and I’m not going to do so today. The most important thing is how we played, and we gave everything at a very difficult ground.

“We are happy, satisfied with the work we have done, we worked our socks off and got three important points.”