Manchester United can go top of the Premier League tonight just three months after they were backed at 219/1 to win the title.

The Red Devils are level on points with leaders Liverpool but Ole Gunnar Solskjaer’s men have a game in hand. If United beat Burnley at Turf Moor tonight then it will be the 20-times champions who lead the table.

Those odds may look generous but, before the season began, United were 20.019/1 for the title. They were thumped 6-1 by Tottenham at Old Trafford in October and, during that defeat, Solskjaer’s men were backed at 219/1. 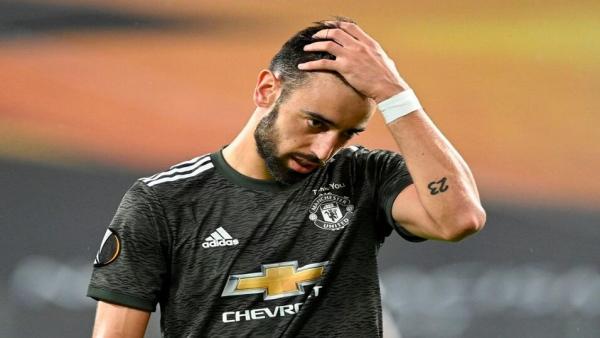 Since their humiliation against Spurs, however, United’s form has improved significantly. Their away form has been particularly strong as they have put together an excellent run of form.

As Mark O’Haire points out in his preview of tonight’s match: “The Red Devils have dropped just four points in their last 10 Premier League outings (W8-D2-L0) to head all the respective form tables.”

United won 13 Premier League titles between 1993 and 2013. Since Sir Alex Ferguson retired, however, they have struggled. Their second-placed finish in 2018 is their best Premier League performance of the post-Fergie era.

Can they go one better this season and bring the title back to the Red side of Manchester? Betfair Ambassador Dimitar Berbatov, who won two League titles with United, has repeatedly said he thinks they are in with a shout. 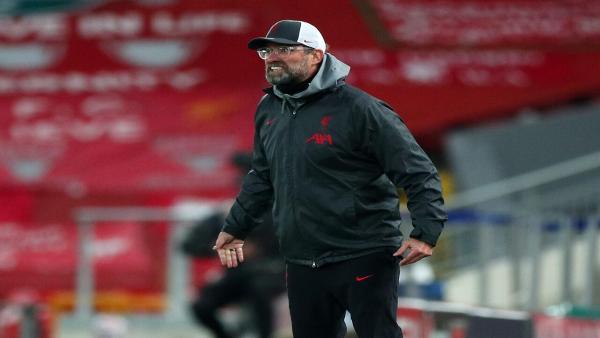 A trip to Burnley is rarely easy and Sean Dyche’s men will provide a stern test. If United win, however, they will be buzzing with momentum ahead of Sunday’s Premier League showdown with Liverpool at Anfield.

Win that and the Red Devils would be six points clear of Jurgen Klopp’s men and the odds on a 21st-title would be shorter than they are now.

Sunday’s edition of the match fans on both sides dub “England’s greatest derby” is arguably the biggest for more than a decade. Read an in-depth match preview on this site later this week and listen to the next episode of Football…Only Bettor latest this week in which our experts will discuss the match in detail.