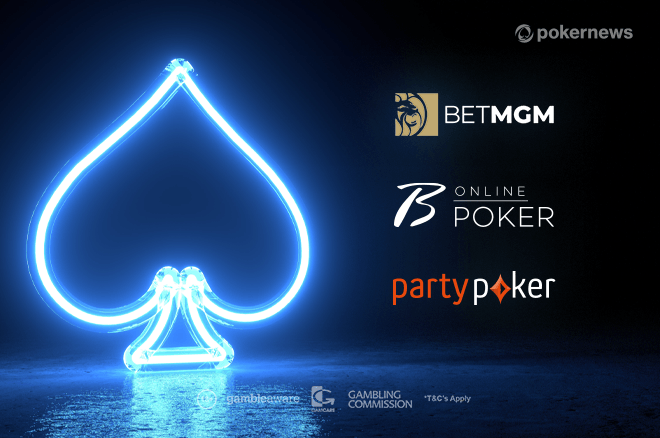 On Sunday, the latest partypoker US Network Online Series wrapped up with the conclusion of its 11-event schedule which included the $215 buy-in, $50K GTD NLH 6-Max Main Event. After eight and a half hours of play in that tournament, it was “pure_reason” walking away with the title and $18,795 top prize.

The tournament started with 228 registered players and that number steadily increased until the 537 total entries became official.

The $50K guarantee was completely smashed as the 537-entry field generated a $107,400 prize pool, meaning the top 72 finishers got a piece of the pie.

After registration closed, the virtual bodies quickly disappeared and a few short levels later, “dime8644” was eliminated on the bubble by “thekid32”, leaving the remaining players in the money.

Another big winner was Eric “alwaysliquid” Vanauken, who was recently profiled here on PokerNews. He was victorious in Event #2: $10K GTD NLH Turbo, good for $3,035.

This wraps up the current series, but players won’t have to wait long for another as the following Sunday, December 13, partypoker US will kick off the highly-anticipated “Players Choice Series,” which features eight tournaments as voted upon by players.

Remember to come back Next Sunday, December 13th, as PokerNews will be providing daily live updates for Event #1: Sunday $35K GTD 1/2 Price ($109).