WE APPRECIATE YOUR SUPPORT DURING THE COVID-19 PANDEMIC

We continue to make our coronavirus coverage free to everyone at www.vnews.com/coronavirus. If you believe local news is essential, please consider subscribing or making a donation today. Learn more at the links below.

CONCORD — The pandemic has clobbered the world of pro sports just as it has clobbered every other activity, but its effect on New Hampshire’s income from sports betting may not be too bad. In fact, it might not be bad at all.

When sports betting became legal in New Hampshire at the end of 2019, before everyone realized what COVID-19 would do, officials said they hoped it would generate $7.5 million for education in fiscal year 2021, which runs from July 2020 through June 2021.

Now it seems on track to surpass that, according to state officials.

“While it is difficult to make projections given the overall circumstances, the New Hampshire Lottery is anticipating sports betting will generate about $10 million in total net profits for education in Fiscal Year 2021, assuming the sports world remains active and we avoid another shutdown,” Maura McCann, director of marketing for New Hampshire Lottery, wrote in response to a Monitor query.

That prediction comes even though sports ground to a halt in March with the global shutdown as COVID-19 spread, leaving sports fans with almost nothing to bet on, followed by shortened and unusual seasons for virtually all sporting leagues since play resumed in the summer.

But if the state’s optimistic prediction sounds surprising, it echoes what everybody else is seeing following the 2018 decision by the U.S. Supreme Court that legalized sports betting throughout the country. Fans of gambling, and especially sports betting, aren’t slowing down: The American Gaming Association says Americans wagered $2.1 billion on sports bets in August, a record for any month.

The private firm DraftKings, which won a six-year contract from New Hampshire to operate the state’s system, launched mobile sports betting in New Hampshire at the end of 2019. Since then, the New Hampshire Lottery says, 52,000 people have signed up and spent more than $200 million on bets. Two physical locations have also opened, one each in Manchester and Seabrook.

Under the contract, New Hampshire receives 50% of sports betting revenue, which is dedicated to education as are profits from lottery sales.

McMann said New Hampshire received “just shy of $2.4 million” from June and another $2.2 million in the first quarter of this fiscal year, covering July, August and September.

If that total of $4.6 million for New Hampshire represents half of the profits from $200 million in bets, it implies that DraftKings has an overall return of about 4.5%, with half going to New Hampshire. In other words, for every $100 that is bet in the state, education gets about $2.25.

If that holds true, another $345 million in bets will have to be made in New Hampshire over the last nine months of this fiscal year in order for New Hampshire to receive the projected $10 million in total receipts. That’s $255 worth of bets for every man, woman and child in the state. 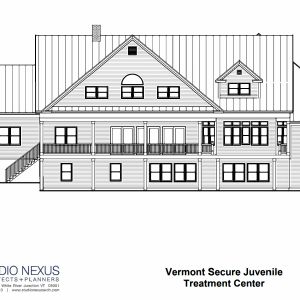 CONCORD — The pandemic has clobbered the world of pro sports just as it has clobbered every other activity, but its effect on New Hampshire’s… 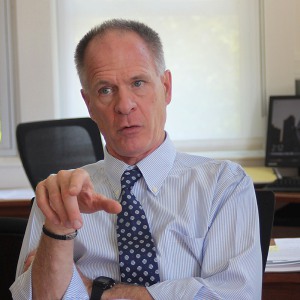 SOUTH ROYALTON — Thomas McHenry, the president and dean of Vermont Law School who oversaw a difficult restructuring, has decided to step down when… 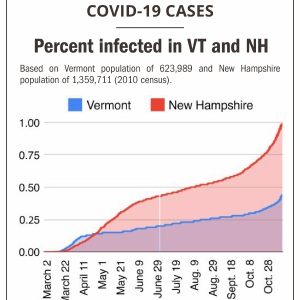 LEBANON — As COVID-19 cases rise across Vermont and New Hampshire, and states rush to implement stricter safety precautions as the pandemic enters…