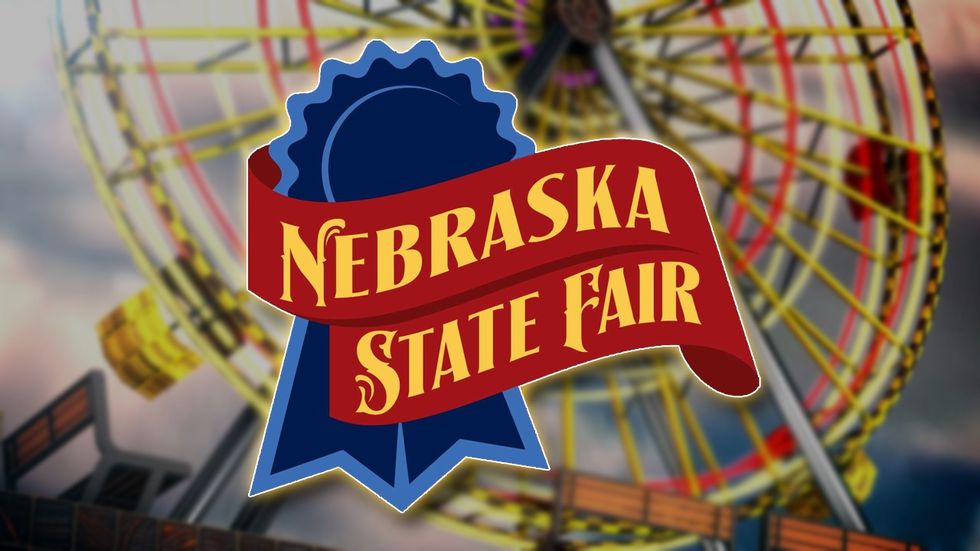 GRAND ISLAND, Neb. (KSNB) – The Nebraska State Fair Board voted to show support for a bill in the legislature that will allow games of chance at the fair. The bill proposed by Senator Ray Aguilar would overturn a century old law that prohibits games of chance near a fair.

Fonner Park plans to build a casino now that gambling is allowed at horse race tracks. The park plans to also build a hotel on the grounds. If the law is not overturned, the casino would have to halt business for 15 days a year.

Fonner Park CEO Chris Kotulak said closing those days would cause a major hit to revenue. He is working on plans for the design and said it will reflect the overall feel of the fair and park.

“The vibe of the fair and Fonner Park is important, it is wholesome. We’ve been able to do it in a gambling situation with horse racing for coming on 68 years and we intend to do that,” Kotulak said.

The board wanted to show their continued partnership and support of the park.

“No matter how we feel about gambling, I agree with Chris, what benefits Fonner, benefits the fair,” Board Chair Beth Smith said.

The official decision will be voted on by the state legislature. The board also voted to moved the FFA and 4-H stock shows to separate weekends of the fair based on feedback they had received after the previous fair.