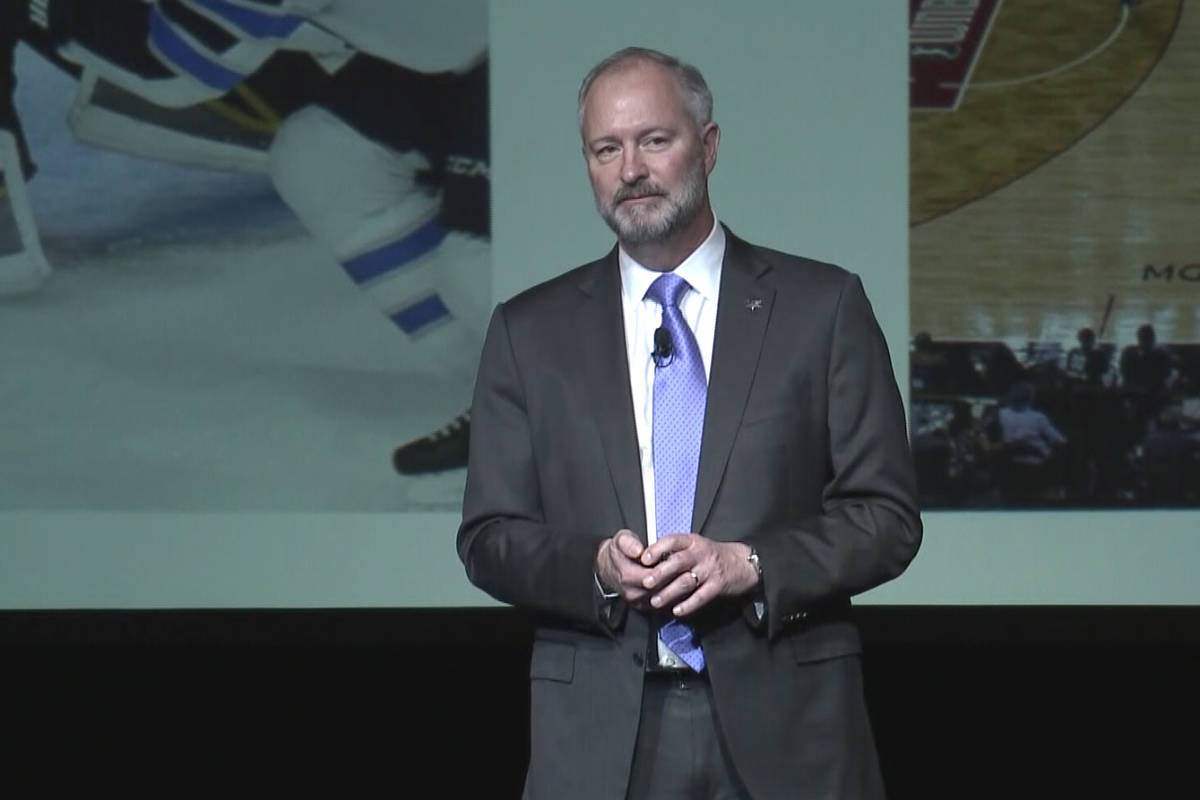 Steve Hill is confident that conventioneers will be back in 2021.

Hill, president and CEO of the Las Vegas Convention and Visitors Authority, told a virtual audience Thursday that research the organization has conducted found that 91 percent of prospective conventioneers say they are burned out with Zoom meetings and that 77 percent are longing to return to Las Vegas for trade shows, meetings and conventions.

Hill also said Las Vegas tops the list of prospective convention destinations that those surveyed expect would be ready with a safe meeting environment.

State health leaders have recommended against staging large group meetings to halt the spread of the COVID-19 pandemic. Gov. Steve Sisolak ordered a pause on gatherings in effect through Feb. 14. Under existing directives, resorts can host events of 50 or fewer attendees or 25 percent of a building’s fire code capacity, whichever is smaller.

Hill is optimistic that with more and more people getting COVID-19 vaccinations restrictions could be lifted by summer.

Las Vegas already has seen dozens of meeting cancellations since March, including CES, the massive consumer electronics show that annually draws more than 170,000 people to Las Vegas every January.

The chamber normally conducts Preview Las Vegas, which annually attracts more than 1,500 people at the Thomas & Mack Center and the Cox Pavilion but last year diverted to Wynn Las Vegas for a change of pace.

Another Las Vegas tourism leader, Derek Stevens, owner of the Golden Gate, D Las Vegas and Circa in downtown Las Vegas, will be featured in a conversation with Vegas Chamber President and CEO Mary Beth Sewald.

Chris Wheat, co-president of the JP Morgan Chase Institute, and Jim Glassman, head economist for commercial banking for JP Morgan Chase will discuss the economic outlook for the United States and Las Vegas later in the half-day event.

Access to the virtual event can be made by contacting the Vegas Chamber.

This is a developing story. Check back here for updates.