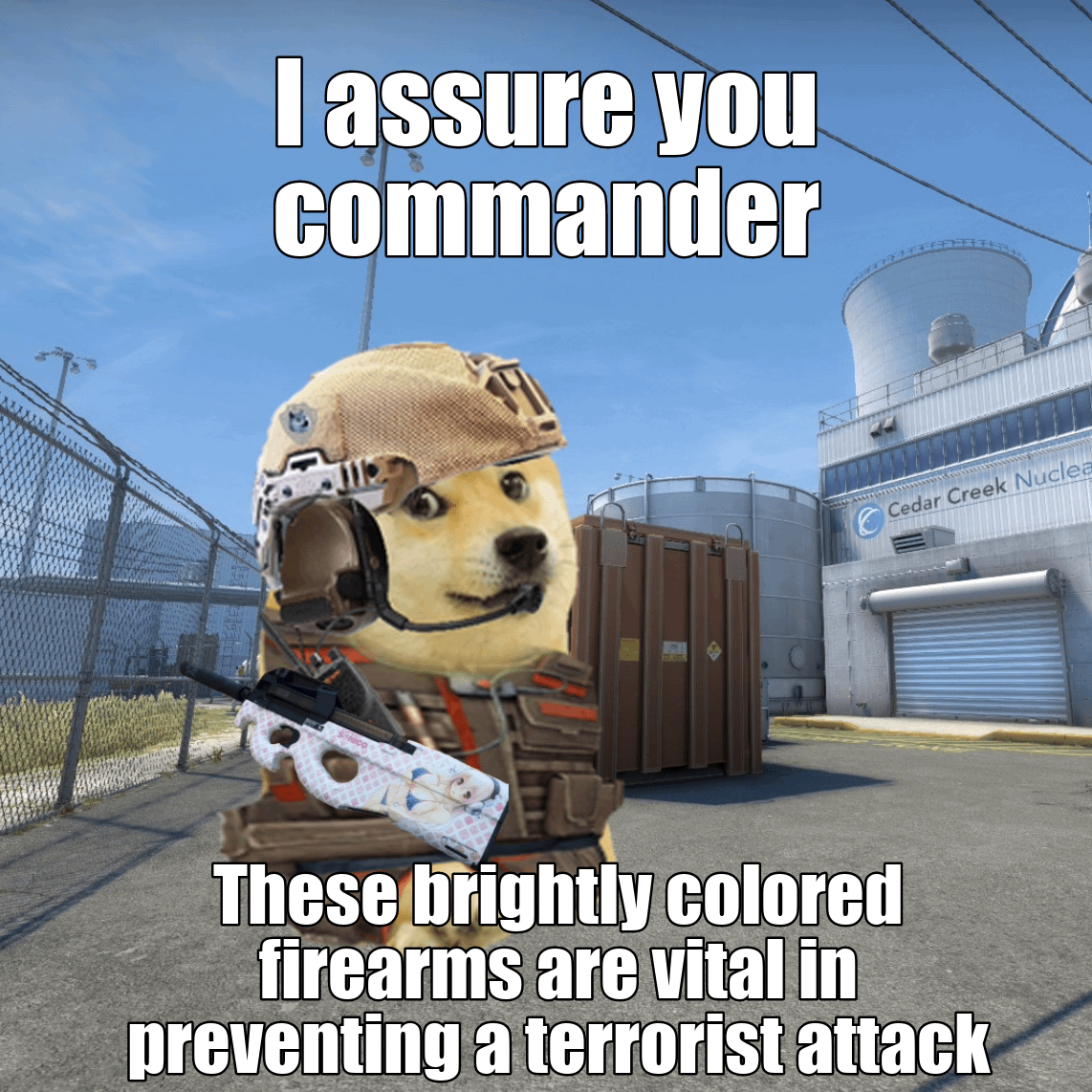 I think they’re played games enough to a point where they developed a complex for having skins and such. It stems from constantly being among others that feel this way, and potentially reinforce each others’ beliefs.

Or I might just be speaking out of my ass and they’re all just fucking around.

A couple of my friends play CSGO and valorant and such. I’m not too into FPS games myself. They get skins every once in a while and they’re cool about it, as far as I’ve seen. One of only times I watch them stream and one of them unboxes a knife. A cheap one, but still. Guy is generous with gifts, he definitely deserves it and more.

I wouldn’t say that your friends are toxic, but if you do evaluate a friend group as one that you do not want to take part in, then I would say to, at the very least, perhaps take a break from hanging out with them. I don’t mean to completely ghost them; you should still message each other. But if you truly feel more comfortable and/or happy being away from a group, then I’d say to schedule some alone-time every once in a while. It helps clear the mind.

You’re honestly probably just joking about this too, and I’ve put way too much time on typing this now. When the sun sets, I comment a lot.