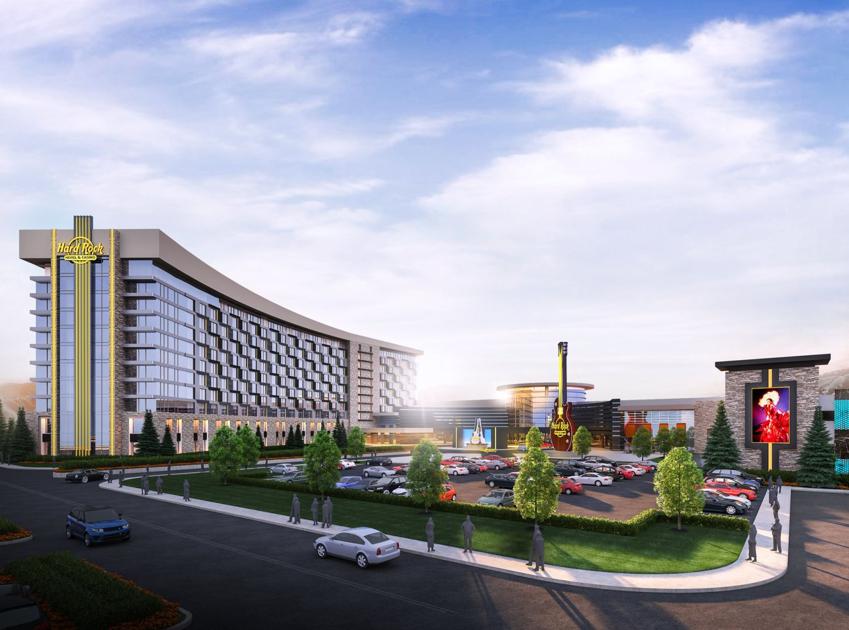 The federal government has approved a plan by the Tejon Indian Tribe to operate a Hard Rock Casino resort 14 miles south of Bakersfield. Now it is up to Gov. Gavin Newsom, who must concur with the decision before the plan can become a reality.

“From the start of our relationship with the United States government in 1851, our Tribe has fought for a homeland for our people. Today we are two major steps closer to that dream,” Octavio Escobedo III, chairman of the Tejon Indian Tribe, said in a statement. “The Department’s decision enables us to move closer to the promise of self-determination through economic development.”

On Jan. 8, Assistant Secretary of Indian Affairs Tara Sweeney signed a record of decision and issued a secretarial decision finding the proposed site suitable for the tribe’s plans and allowing gaming to take place at the location.

Newsom must concur with the federal government’s decision, a choice he has a year to make. If he does, the U.S. Department of Interior can take the land into trust and the tribe will finally have a place to call home.

“This has been a long but worthwhile journey for the Tribe and its citizens,” Escobedo wrote. “These decisions are necessary and significant steps toward the development of a tribal homeland for the Tribe, which was landless for more than 150 years.”

In its record of decision, the U.S. Bureau of Indian Affairs said the casino near Mettler best allow the Tejon Tribe to be self-sufficient and maintain a stable source of revenue to provide for governmental programs.

The bureau also considered several alternatives, including a smaller casino, an organic farm, an alternate site along Maricopa Highway and no action. However, the bureau said the Mettler site best meets the “purpose and need” of the tribe.

At the Mettler site, the tribe plans to build a 166,500-square foot gaming floor, along with an 11-story hotel with 400 rooms. A convention space, event center, restaurants, RV park, and joint sheriff and fire station would also be located on the site, along with housing and administrative offices.

The entire complex is expected to support 3,000 full-time jobs. The project has earned the support of many local officials, including the Kern County Board of Supervisors.

Officially recognized in 2012, the Tejon Tribe now counts 1,111 people as its members, the vast majority living in the Bakersfield area, according to its website.

The environmental review process for the site has been ongoing since 2016. With the Bureau of Indian Affairs’ determination, the tribe can finally put the long process behind them.

Still, it is not known when the casino can be opened or even built. Scott Nielson, a consultant managing the project for Hard Rock said a number of steps still need to be completed before a timeline could be made public.

In his statement, Escobedo thanked federal officials for their decision, along with local supporters and the Seminole Tribe, which owns Hard Rock Cafe Inc.

The Florida tribe, he said, “stood shoulder-to-shoulder with us to help make our dream of restoring our land base a close-at-hand reality.”