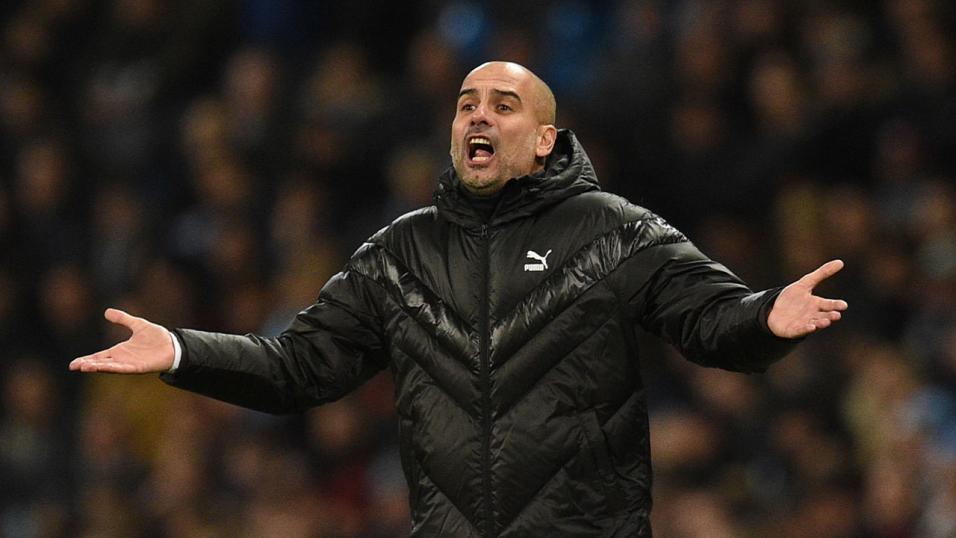 A worst-ever start to a Premier League campaign doesn’t instill much confidence with a wager on Arsenal to win this, but I can’t help but feel the 5.59/2 is too big for the hosts here considering we have had so many shock reverses in the season so far. But a look at the league form of the north Londoners slightly holds me back.

Fourteen points from 14 games is a wretched return, but they have played better in the cup competitions so there is at least some hope. And we all need some hope at the moment.

The Gunners could still be without Pierre-Emerick Aubameyang and Thomas Partey, while City are waiting on the fitness of Gabriel Jesus – who missed the trip to Southampton at the weekend.

I can’t really entertain backing Pep Guardiola’s team at 1.645/8, but the price is right considering Arsenal’s current state and City’s superb record in this competition as they have won the trophy in the past three seasons and last tasted defeat in this back in 2016. Some might think the 1.645/8 is actually a good price given those stats. And that clinches it for me, but I’d rather have a go at City to win 0-1 and 0-2 in the Correct Score markets.

Bees look a great bet at the expense of Magpies

Newcastle are one of the top-flight teams who have faced some tough times in dealing with coronavirus. It has been revealed this week that Jamaal Lascelles and Allan Saint-Maximin are suffering from the long-term effects of the virus, and the club had a fairly severe outbreak by all accounts earlier this month.

Manager Steve Bruce has stated he feared of the effects it will have on his players, and this fixture is most certainly one the Magpies could do without. I expect Bruce to make changes and Andy Carroll could be a likely starter, and it’s easy to understand why the visitors are priced up as the outsiders at 3.1085/40.

In terms of opposition, not many would fancy travelling to west London against an in-form Brentford.

While there’s a feeling that the Bees are not quite playing the attractive football that the fans were accustomed to from last season, it’s hard to quibble with results as they are now unbeaten in 13 Championship matches and last tasted defeat in the league back in October.

In Ivan Toney, they have unearthed a brilliant forward. I was familiar with his work in League One with Peterborough, and he has got off to a flying start with 16 in 22 already this term. Toney also takes penalties so is one to look out for playing in the First Goalscorer and To Score market.

Backing the hosts looks the most sensible option and they look a fair price at 2.427/5. The Same Game Multi double with the Bees to win and Toney to score pays 3.94.