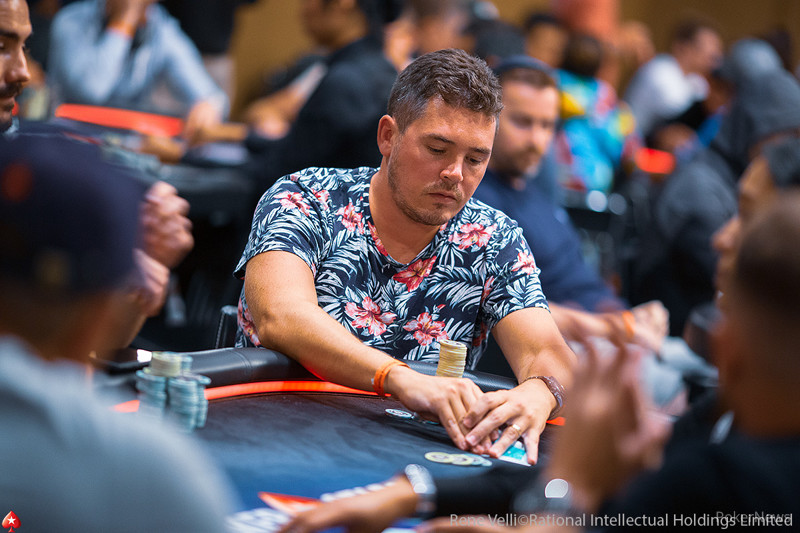 Once the prize pool was official, 254 players remained but only 79 found themselves a spot in the money.

Leading the remaining 79 players by a wide margin is Andreas “mrAndreeew” Berggren with 8,422,617. Berggren sat atop the chip counts throughout the entire day but he extended his lead in the last hand of the night after eliminating Kelvin “kelvin_fp:ar” Kerber on the money bubble.

Players who took a shot but failed to make it into the money include Ramon “RamonColillas” Colillas, Christian “Gambler444” Nolte, Rui “sousinha23” Sousa, Pablo “pabritz” Brito, and Ben “Spraggy” Spragg.